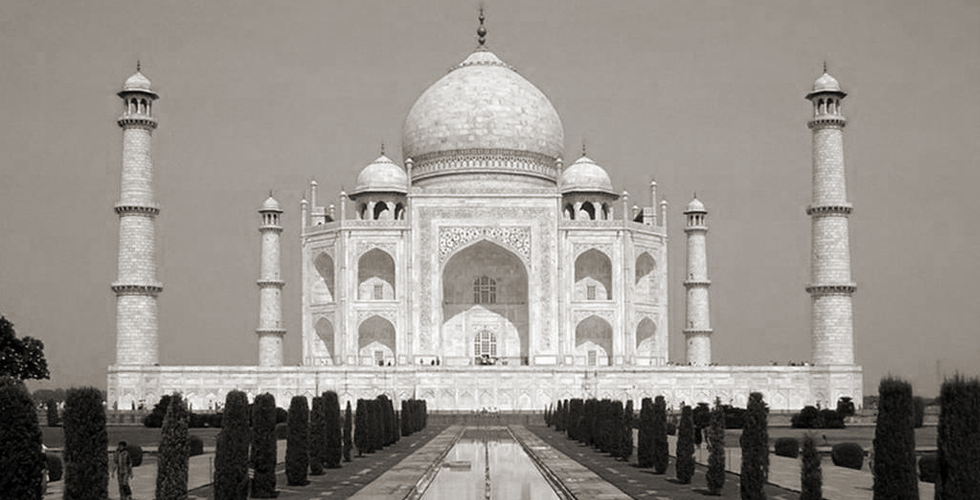 Things to do and see in Agra include Tomb of I’timad-ud-Daulah (Baby Taj), Taj Mahal, Mohabbat-the-Taj (the epitome of eternal love) Bollywood Live Show and Agra Fort.

Things to do and see in Jaipur include Fatehpur Sikri, Pink City, Amber Fort, Elephant Ride (Pinky), The Observatory and City Palace.

Due to the difficulty in maintaining our blog and to save precious sleep and touring time, we will only be posting a few of the highlight images from our time and travel within each country. We will fill in the blog more completely once we return back home. 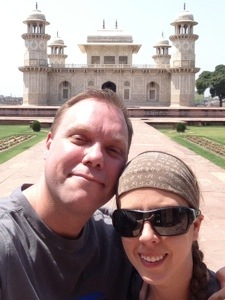