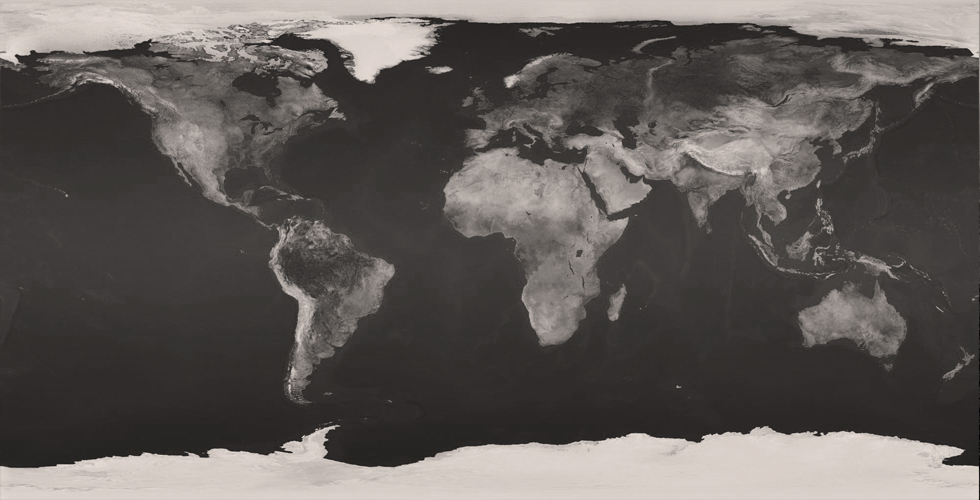 The following pages starting with Peru and finishing with Japan highlight our “Round The World” trip.

On our RTW trip we traveled through 14 country’s, representing half the world’s human population, across 6 continents, on 27 Business Class flights, totaling over 47,000 miles, taking 45,000 photos, all in only 39 days.

We walked the Inca Trail in the rain at Machu Pichu in Peru, stood under the dome of the Hagia Sophia in Turkey, scaled the Great Pyramids of Giza, rode on camels and sailed on the Nile river in Egypt, ascended to the top the Burj Khalifa in Dubai, watched the sunset on the Taj Mahal in India, strolled through the temples of Angkor Wat in Cambodia, celebrated New Years, rode on elephants and slept in a mountain village in Thailand, SCUBA dived the Great Barrier Reef and swam with a shark in Australia, visited a Hobbit Shire in New Zealand, spent an evening at the KU DE TA bar on top of the Marina Bay Sands in Singapore, climbed the steps of the Great Wall and stood with the Terracotta Warriors in China and ambled outside the Imperial Palace in Japan.

We had near perfect weather, no major illnesses and only one slight flight delay for the whole trip. It truly was an experience like no other. Although we encountered vast cultural, economic and climatic differences on our travels, people were really all the same wherever we went.

In the end, the journey was equally amazing as it was exhausting. We were so happy to be back returning with a renewed appreciation for our home and immense gratitude for the beautiful life, family and friends that we have. 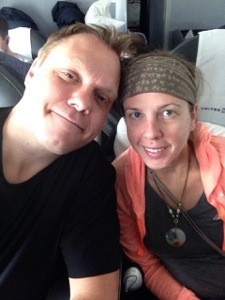 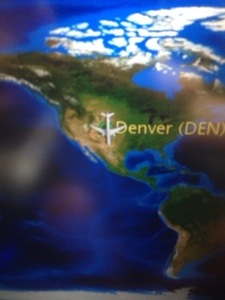 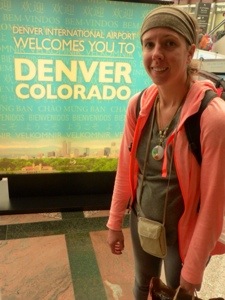 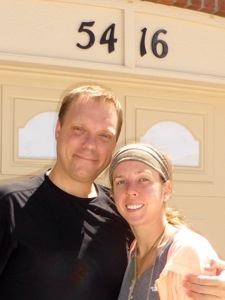